(Known as Cybele Moon, Dagmar Productions, or Hana H. (The Dune Mouse  and not always here and never all there – open the damn pod door Hal!)

“Not all who wander are lost” – or have attention deficit disorder!

I am a rather simple soul, somewhat introverted (but passionate), now living on an island in the Pacific Northwest.  Though college educated with a major in English Lit, way back when, I remain an enthusiast without many credentials. However, I am a traveler in many realms, where I still seek old bones, tomes, and philosopher’s stones,- and other such nonsense and treasures.

“She once wandered through the Mediterranean area, Italy, Africa…  and lived for a while in Greece on Leonard Cohen’s former haunt, the island of Hydra….

Hearing the call of ancient valour, the pipes and old standing stones, today she has followed the wind back again to more northern climes where her heart lies in both the Hebrides and Ireland.”- from an Interview by Sue Vincent

I often wander off the beaten path in search of adventure and am a great friend of  Murphy who states “when all else fails, read the instructions” -or in this case refer to the map (GPS). Just ask my daughter, the navigator, and keeper of time, who, by the way, is a grand travel companion, never misses a train- and keeps me on “track.”

I am largely self taught with an interest in history, astronomy and paleontology (adventures in the time machine). My blogging first began a few years back with a story of a virtual world which then morphed into the more creative Following Sister Moon and Gateways and Journeys.  I like to create visions and tales that compliment each other so if you like storytelling and photography, welcome to my world and let’s share a tale!!

A few travels and family 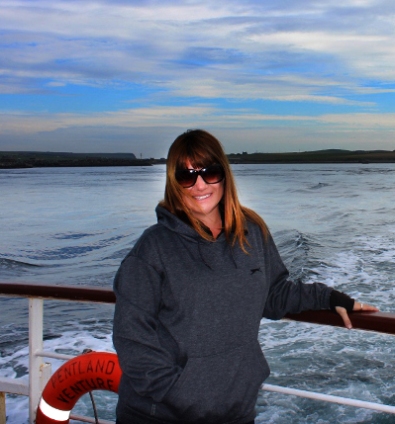 Inverness, near the Black Isle 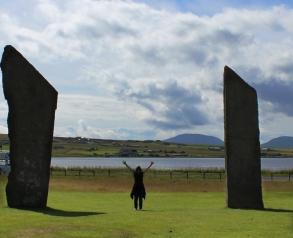 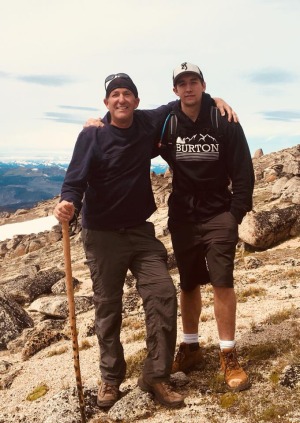 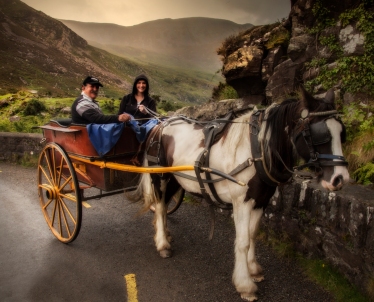 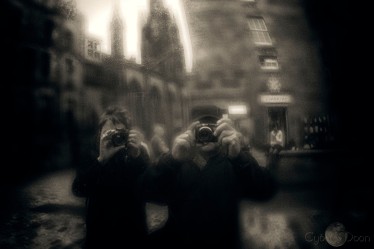 Down with the ship 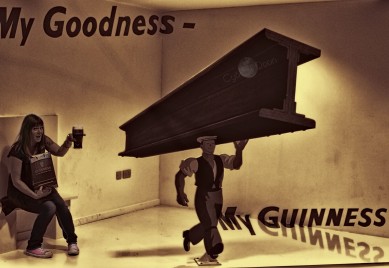 guest storyteller on Sarahpotterwrites –  Tales of the Tuatha de Danaan

Leanne Cole’s Introductions (of the dune mouse) in July, 2014

Hot off the Press -Around the world in 10 photos

Published on Rez Magazine, The Hitchhiker’s Handbook, Three Drops of the Cauldron, FairyTalez and more

and some flattering and lovely testimonials ( squeaking loudly)

“There are very few authors that can draw the reader into the story, where time ceases to exist and you feel like you are part of the tale. You Cybele are one such writer. Thank you so much for sharing these stories with me. In ancient Ireland you would have been known as a Seanchaí “–  re: A Canticle for Meg and Tales of the Caravanserai

“Words fail me, Cybele! These images are so MAGICAL!“  Ali Isaac, Guardian of Irish Mythology

Peter Nena, author of An Anthology of African Stories says :“There is a traditional wholeheartedness in the way you tell stories. Your characters have a strong moral significance, and the spirituality, the essence, is affecting and deep. You know those kind of stories you read and something tells you that there is more to them than just the wonderfully woven words, something deeper, sometimes subtle, but certainly magnetic and powerful. That’s how it is with your stories–Niamh’s Journey and the rest, even the Arabian one. I love the quality–simple, captivating, profound.”- (re: The Sacrifice of Smoke Jaguar and Tales of the Tuatha)

Metaverse Roadmap says:  “a gothic seduction beside the image of the radiant angel!”

John Hayduke: there is a small hint of darkness and you have a wonderful gift bringing that darkness out into the light yet letting the subject matter remain innocent and untouched.

Owl Dragonash:  Her work is, in a word ethereal; there is a beauty and depth to it which is magnificently and hauntingly moving. Cybele or Hana creates a mythic portal with her photos and stories. She draws you into a enchanted realm where you cannot help but find yourself in awe of this master storytellers art! – Laura L. aka Owl Dragonash

“Cybele’s work is haunting and emotional, full of depth and narrative – some of the most poignant images I have viewed”

Tales of a Winter Sun

Leave a Reply to the dune mouse Cancel reply