My submission to Monochrome Madness (3-39) by Leanne Cole- always a great gallery of artists.- and a little Tourism BC. 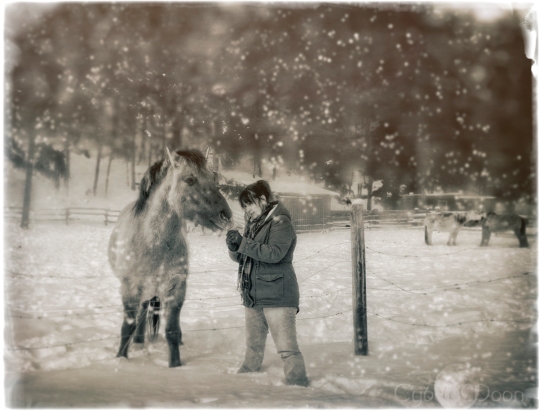 Hey my dears!!  I have been away on a small jaunt into the mountains.  My tablet does not work that well so technology was put aside for a time and I will be catching up over the next week,  (what else is new!) Meanwhile I am sitting and pondering the  winter garden I was privileged to visit, the beautiful mountains and valleys of the Okanagan country of BC.

I never thought I would go into the new year with such sadness, a creative time out, some disappointment, regret and concern,  but also reflection. Not so very long ago I was bursting with enthusiasm. These emotional ups and downs can be quite draining.  With that in mind, taking a little road trip seemed a good thing to do, and to visit my brother in the mountains. Mountains have such significance.  I mean, in Judaeo/ Christian belief, Moses went there to receive the Ten Commandments, and Jesus was tempted by Satan on a mountaintop and returned victorious. 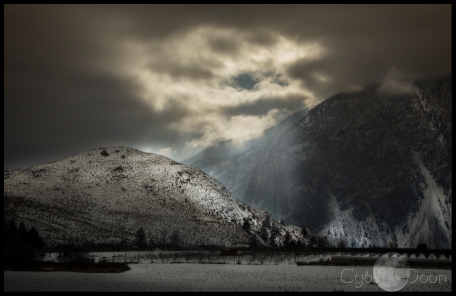 In his musical suite Peer Gynt, the Norwegian Edvard Grieg, paid homage to the Mountain King. In Norse legend, dark elves dwell there- and trolls. Quests and discoveries have been fulfilled on mountains. People die just below the summit while chasing their dreams, like Mallory and Irvine on Everest.

In a spiritual sense, mountains have always represented something great and mysterious, something visionary, dangerous and profound. Mountains were born out of fire and cataclysm, forged by the ever turbulent forces inside our planet that pushed upward into the clouds and heavens. “Why do we so desperately and gloriously want to reach that summit in the sky when there is always the risk of failing, or worse; the long tedious descent.

Grieg- In the Hall of the Mountain King

Finally after some procrastination, and like Mohammed, I went to the mountain because, it was not going to come to me. Metaphorically speaking,  I have felt as though I have been climbing it this last while, but not as Hillary, rather more like Sysyphus. I had to take my own advice from my last post.  I had to force myself to let go of my burdens, get organized and literally go. It was the right decision.

These  nearby mountains are not too tall and are covered in the magic of a still sparkling winter freeze. Within five driving hours we stepped from the rain of the west coast into another world of minus 15 Celsius. I immediately woke up.  During periods of opening clouds, icicles  hanging from the roof were struck by tubes of sunlight and rang out in crisp tenor clefs while  north wind tubas blew a counter melody.  I must have been inhaling the hum of light refracting particles dancing across the pristine snow because I was soon singing Leonard’s Cohen’s Allelujah and Here Comes The Sun, as my brother played his guitar and then made pancakes for breakfast. 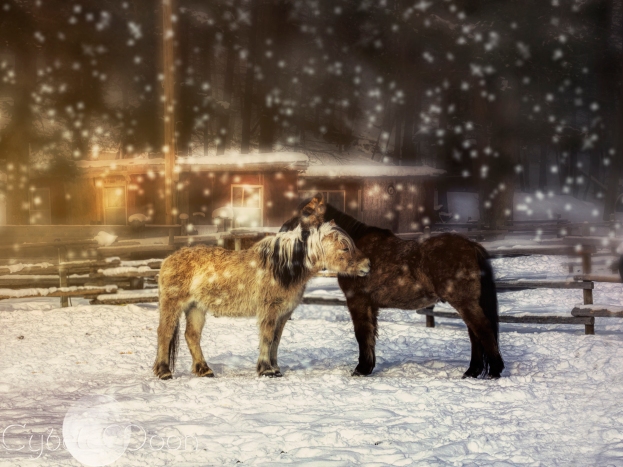 He is a very inspiring fella,  coaching soccer, curling, playing in a band and teaching school, as well as taking any visitors ice skating, skiing and snow tubing. It is always a well earned rest at the end of the day.  I am invigorated again. 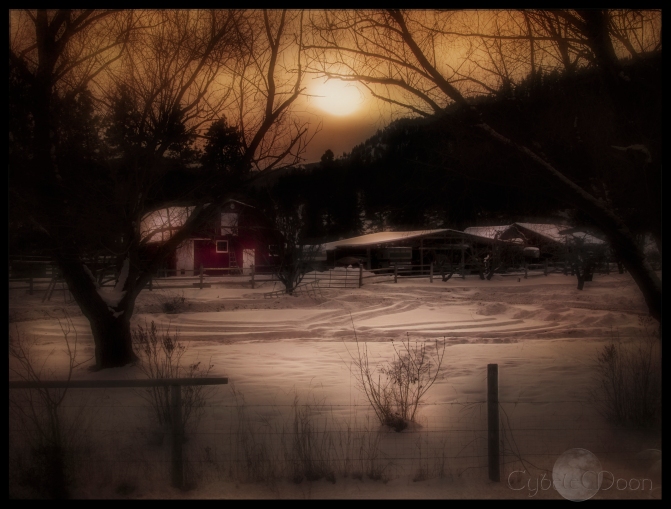 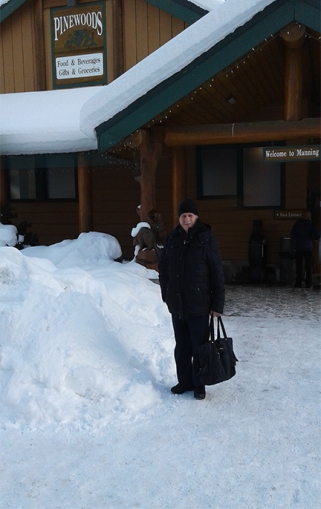 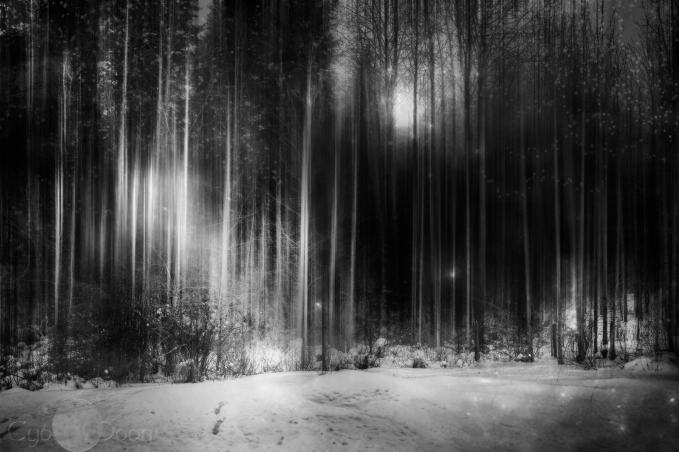 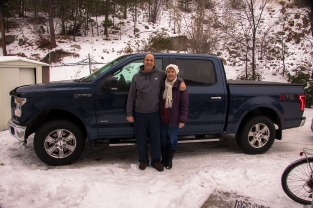 My bro and I 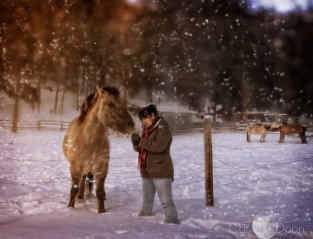 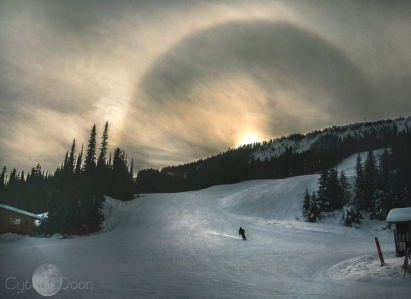 The Zen of the Solitary Run 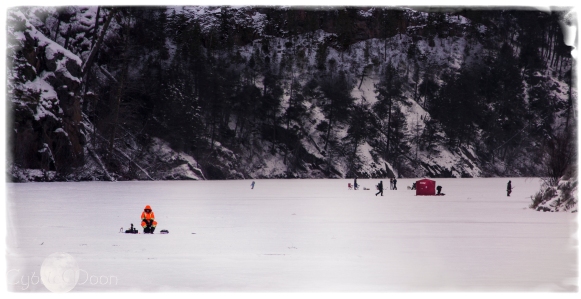 the Zen of Ice Fishing

So why do people climb mountains? “Because they are there.” (George Mallory)

Afterward:   Murphy’s law is never wrong, and if all is running smoothly you must have overlooked something. We did return home to a leaking roof and a flooded laundry room.