For those who like multi media I include two” haunting” pieces of music in medley from a much underrated film about – an enchanted girl who rises out of a modern day swimming pool, and a call to change which is as relevant today as it was when it was written in the sixties.  Whisper in the Noise is the name of the group singing the times they are changing with the plaintive sound of  those children who will inherit this earth from us, joining in the refrain.

Times are a changing and I’m hoping that we are not too late nor that we have become too jaded or deaf to hear what the universe is whispering.

“It will soon shake your windows and rattle your walls, for the times they are a changing”

I met a scrying girl in the highlands

The Spae Wife in Shades

who wove a ghostly tapestry of 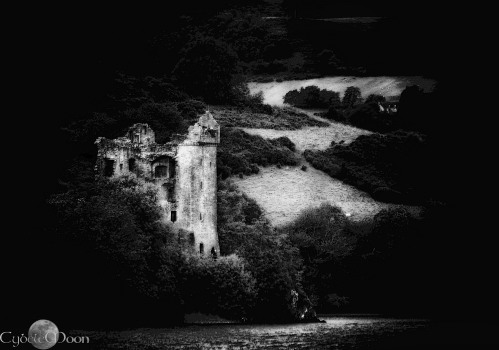 and to be respectful of

A spae wife is a term of  Scottish, specifically Orkney and Viking origin, She is a respected witch, well versed in herbal medicine and old wisdom, often with a gift of foresight.

I was touched by Ghost That We Knew ,  a beautiful and emotional modern dance piece performed  with an astonishing maturity  by young Spencer Dance Company students between 13-15yrs of age in Victoria BC. It was so relevant to me.

A troll was a  supernatural being from Nordic myth, who usually lived under mountain and hill but there were a few who lived in the roots of trees. They might be compared to the monster Grendel and his mother in the legendary 8th Century Anglo Saxon epic, Beowulf.

Just for interest,  how much of myth is based in truth!!?  Michael Crichton theorized that the troll like creatures mentioned in his book, based on the writings of a 10th century Arabic diplomat who traveled with the Vikings,(“Eaters of the Dead”) might have been a last group of surviving  and cannibalistic Neanderthals. Far fetched perhaps but…..?