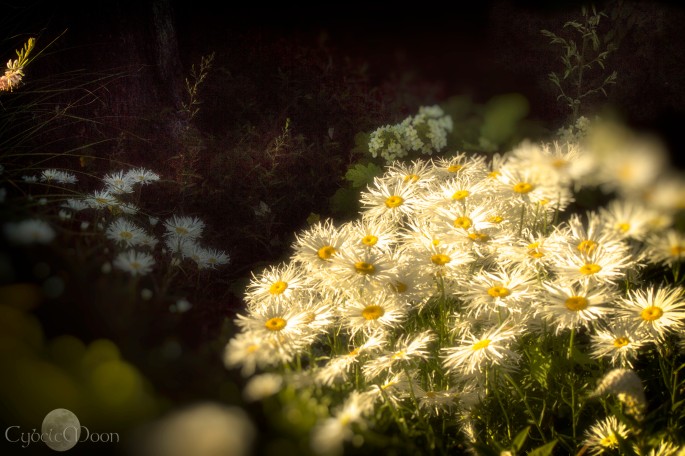 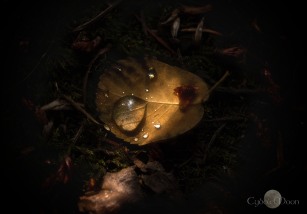 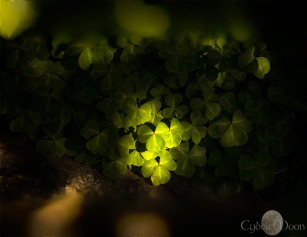 blessed be the holy clover

Niamh left her tears on the forest floor and set out with renewed purpose.  At last all was understood. The young selkie on the crossing to the island had been Bran.  Mischievous Bran was the raven thief.  He was the butterfly! Bran had watched over her and he had led her here. Though he was  no longer visible in any incarnation, she knew he remained inside the root of her own being which was ever changing.

Where Niamh is renewed

Now she was alone but she was no longer afraid. She gave herself over to the wind, and to the water that flowed from the spring down to the sea. She gave herself over to the fierce tree guardians, and to the dreams of swans and bereft father kings. The journey had grown as she had grown. She was leaving childhood behind.  As she went further inland her heart grew stronger.  She saw forest flowers  growing everywhere. She saw the shadow spirits trying unsuccessfully to quench the streams of light that flowed from the dancing mane of Aine’s mare who climbed the eastern sky.*   Niamh knew the sacred spring was close and she still held the 7th dream in her hand.

Background: *The Goddess Aine was sometimes represented as a red mare or the sun. She was the goddess of harvest and summer.

The 3 leaf shamrock was sacred to the Druids. The number 3 was a mystical number as seen in the triple spiral of the old religion. St. Patrick turned the shamrock into an example of the Holy Trinity.  The sun disc which was another sacred symbol to the ancient Celts became incorporated into  the Celtic cross. Thus the old became part of the new.