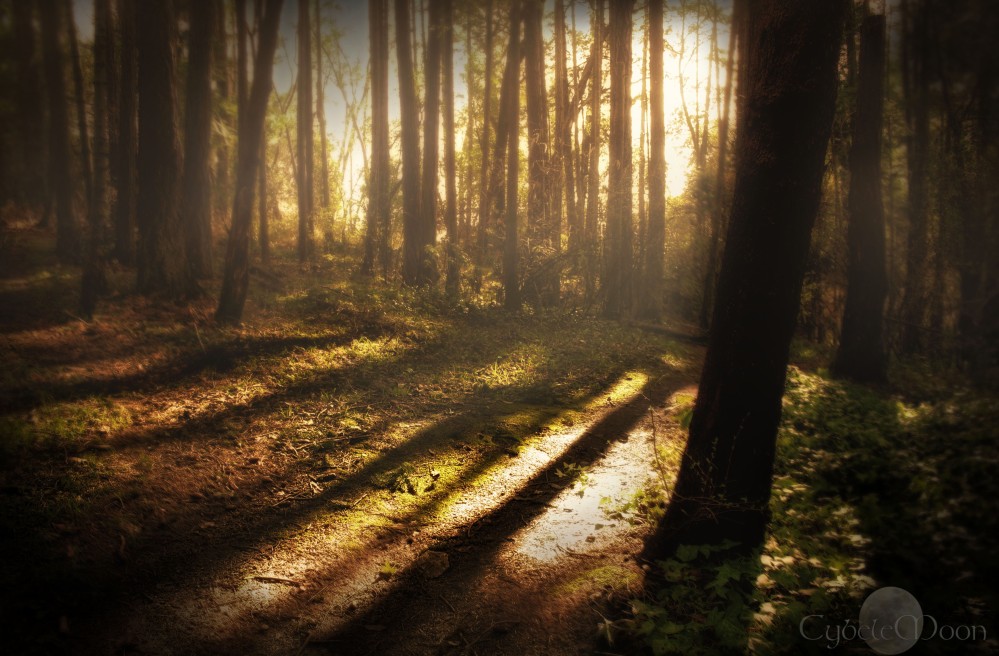 She discovered one that had rolled up against a tree.  This was going to be very troublesome she thought as she picked it up quickly. There had been nine dreams in the pouch including the one that had begun her quest in the early morning light- and still no spring was in sight!  She didn’t even think she could find her way back to the mound, and she couldn’t return without her dreams!  How could she have been so clumsy!?

As she searched the thicket she suddenly found herself standing by a shining lagoon. Everywhere there  was the glint of gold! 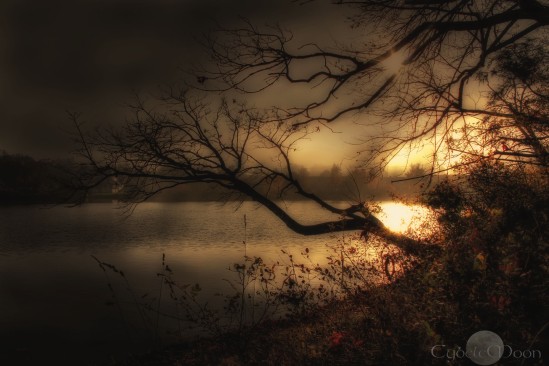 She saw footprints across the sand and followed them to where a man sat on a burnished and worn rock weeping. He waved her away. “Do not approach” he commanded imperiously, “unless you wish to suffer the fate of my beloved  daughter”, and he began to tell  a tragic story of the curse that turned all he touched to gold including the child that he loved as dearly as life itself.

“Is there nothing that will placate your gods?” she asked. “Nothing,” he replied, “they  have turned against me. All that is left is to walk into the sea to die” 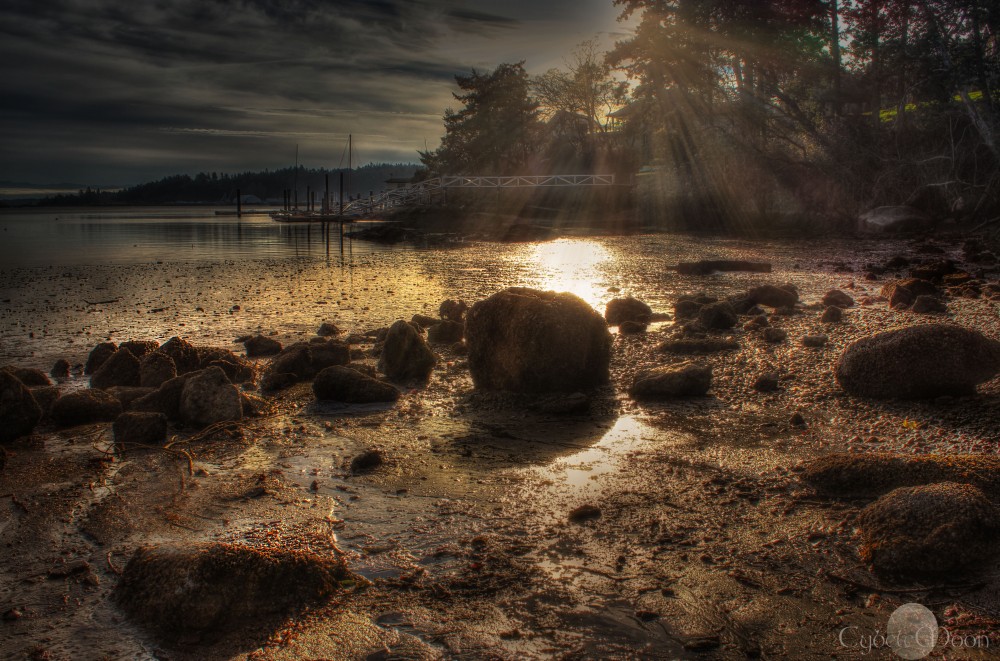 “No, no,” she cried.  “There is another way. Just tread in your footsteps backward, don’t look right or left, until you return to where it begins, and choose another path!”

She thought she saw one of her dreams floating on an incoming wave frothing against the sand before it was pulled back again. She needed to catch it before a Selkie did or it would be lost forever. As she plucked it from the tide she saw the old man, liquid gold streaming from his eyes, staring at the glittering footsteps that led into the far horizon of his grief. 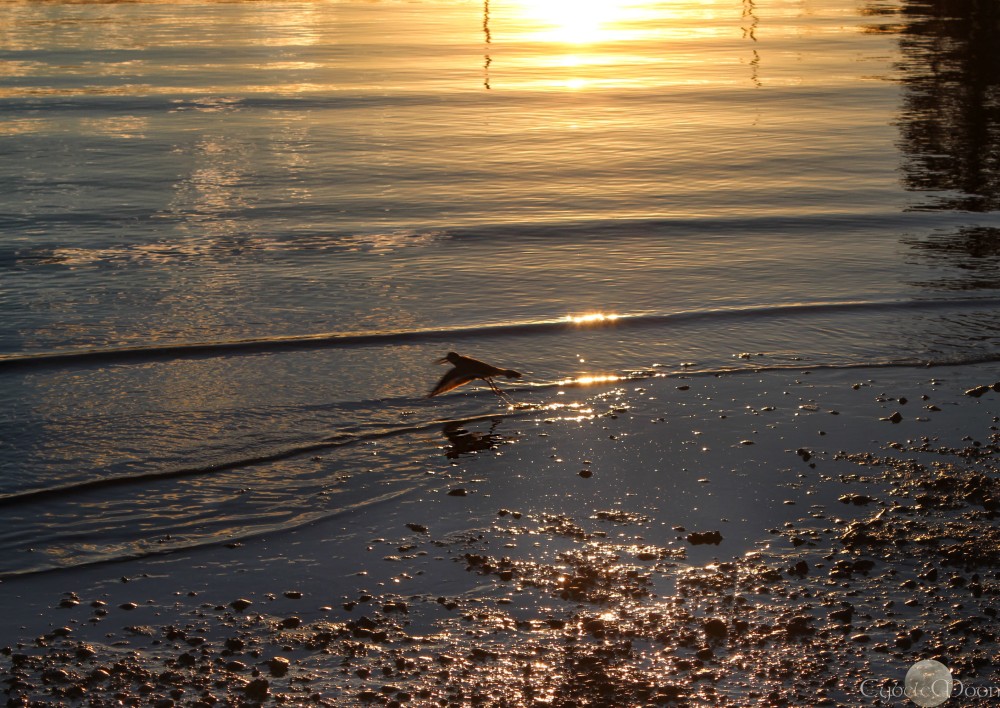 The Selkie is a creature of celtic folklore.  In the ocean it has the form of a seal and on land becomes a young handsome man and a seducer of lonely women whose husbands are often away fishing. There also of course are female Selkies  and offspring of Selkies. Can you imagine explaining that one to your returning husband.

King Midas is of course a legend of Greek mythology who was given the gift of the golden touch by Dionysus, whose stepfather he had rescued. Because of his greed King Midas did not think of the consequence of such a gift which to his dismay soon became a curse.